← more from
Ipecac Recordings
Get fresh music recommendations delivered to your inbox every Friday.
We've updated our Terms of Use. You can review the changes here. 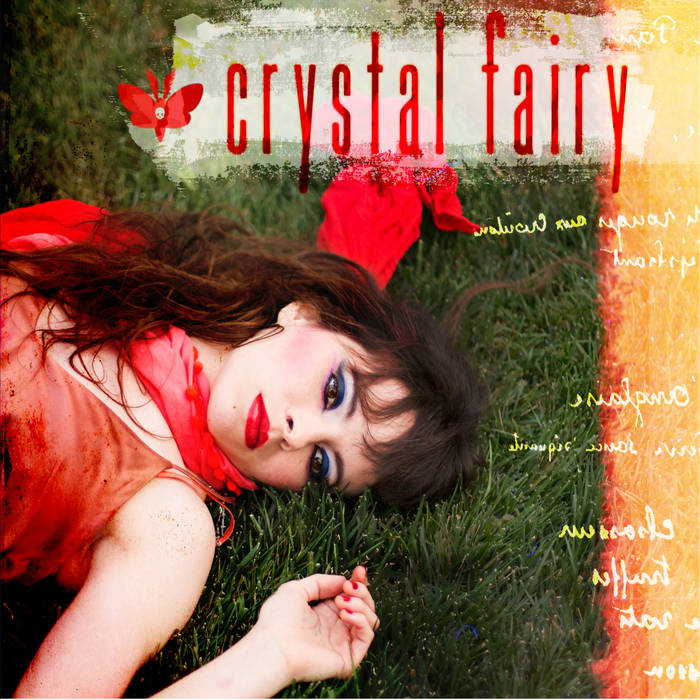 soth1sol monster effort. this is a super group. love super groups. two of my top three favorite guitarists... come ...on. female vocalist, over the top, not holding back. so gd good. ty ty ty. Favorite track: Drugs on the Bus.

John Chaos Alexander Catchy fucked up hard rock , this comes thundering through the speakers like an avalanche, no wonder with Melvins members involved. A twisted banging trip of Mental musical Madness that creates it's own rules. \M/ Favorite track: Chiseler.
more...

Bandcamp Daily  your guide to the world of Bandcamp